80/20 Rule
Home
While this platform is meant for discussing fraudulent practices seen in our society, committed by individuals or groups of people, we understand that it is not appropriate to blame society as a whole for the wrong-doings of one or more individuals. Most often, a large majority works for the welfare of our society and culprits are found usually in small numbers. However, there have been occurrences where we also find the majority to act against the best interest of the public, or society in general.
This platform will use the ‘80/20 rule’ to describe such situations. The ‘80/20 rule’ has been widely used across the world. Here ‘80’ and ‘20’ simply refers to ‘majority’ and ‘minority’ respectively, and does not have any specific numeric value.
For example, if majority of the government employees don’t act in the best interest of common men approaching them for services (like denying them timely service, or seeking bribes, etc.), we would say that 80% of the government employees are bad and only 20% of them are good. Similarly, if majority of the politicians are doing good for our country, while a few commits fraud, we would say that only 20% of the politicians are bad while 80% of them are good. 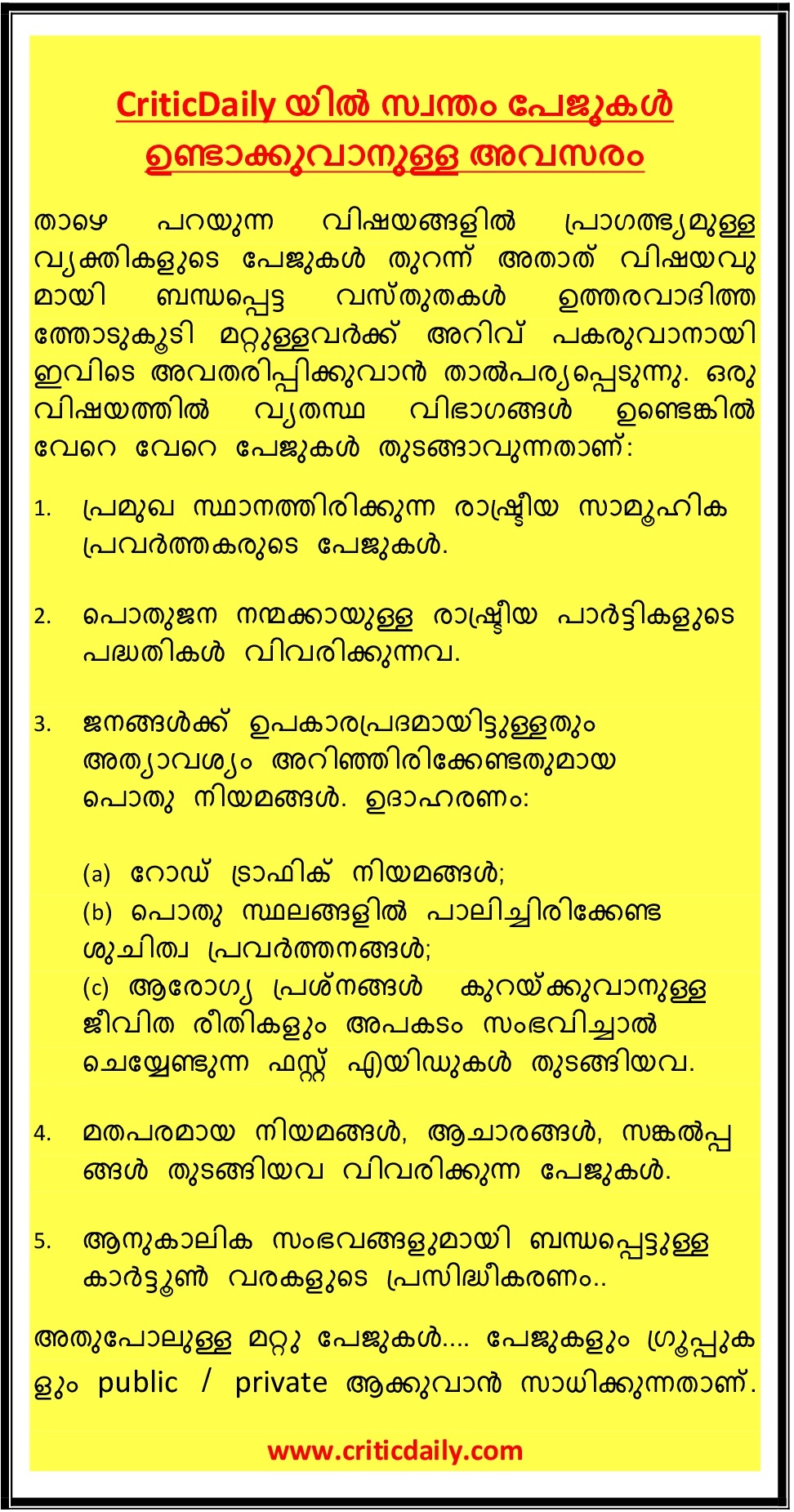 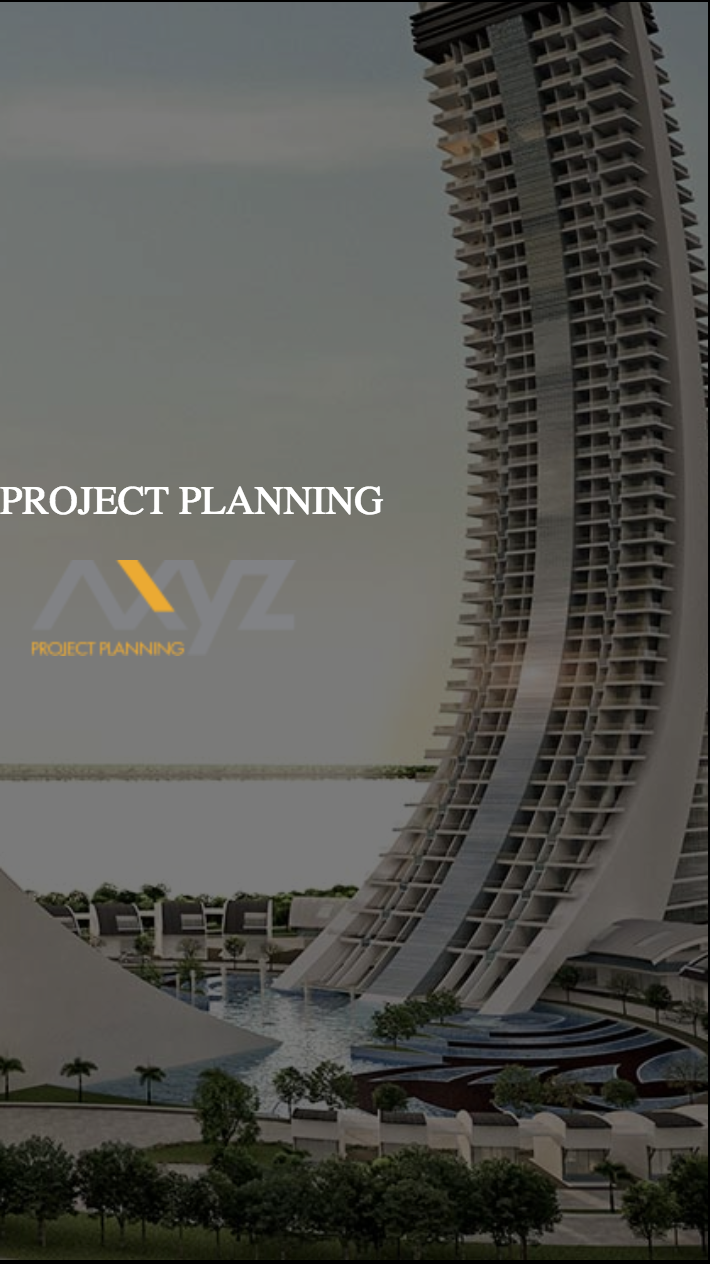